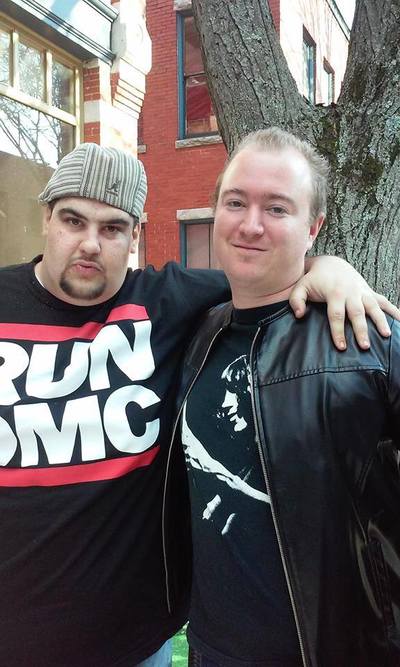 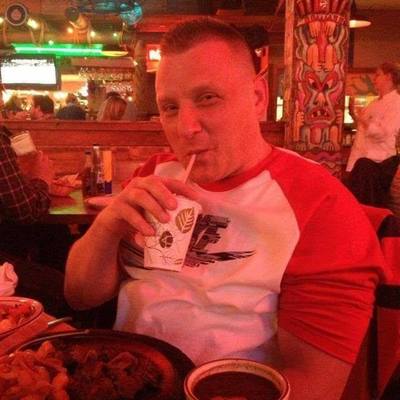 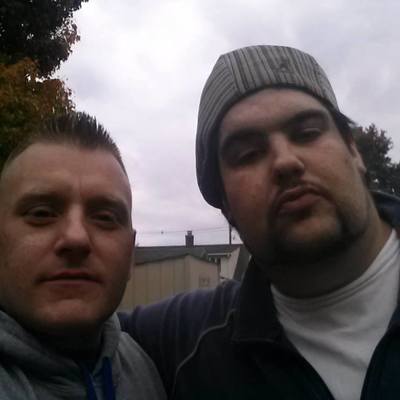 If you would like to support this site, donations can be made to Venmo or Paypal.
The associated email is Ricefoot@gmail.com. This is also Brian S. Staveley's personal email if you need to reach him for anything. Thank You Just For Looking At This Information.

﻿A Little Bit About Who We Are And How We Ended Up Here﻿. 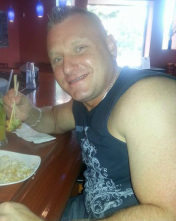 _               Brian S Staveley is the Creator of ﻿The Real News Online.Com﻿ and ﻿The Dose Of Reality Radio Show﻿. Brian starting doing research on September 24th 2010 After seeing a motion picture called World Trade Center he wanted to watch everything on 9/11 that he could. He went the route that so many of us did at one point with Loose Change and then Alex Jones and all that nonsense only to shortly later realize that these people presented to us as leaders of the truth movement were in fact gatekeepers. In the early days Brian did a lot of his research with members of Let's Roll Forums where he was a moderator. In 2011 Brian started to come to the conclusion that much of the video from 9/11 was fake. Apparently there was an Agenda amongst some of the people at LRF and once Brian started mentioning fake video on his broadcasts and in his forum posts, and having on guests that support the fake video angle, he was attacked relentlessly then banned. This is important because then Brian stopped doing radio shows that had affiliation with LRF and decided to do it all own his own, over here at The Real News Online. Shortly after launching "Real News Radio" here Justin Cooke joined the show. Several months later, after a slew of guest appearances or just callling in, James Sloan also joined the team. James and Justin were also members at LRF and were also banned for entertaining the video fakery angle of 9/11. This was in 2011 when there was really just a handful of people anywhere talking about this stuff. It was and amongst most crowds is still taboo. Brian had also done shows on another two networks with Justin before this. This is important as it laid the path for everything to follow.


Before launching his first show here which was called Real News Radio Brian hosted several other shows all of which he produced as well except the very first gig which was on NFORMED Radio. That was short lived however.  Some of the shows Brian hosted and produced were The Wake Up Call, The Last American Radio Broadcast, The Brian Staveley Show, and a couple others. The format for the shows was all pretty similar even though there were quite a few name changes. Once Brian started broadcasting right off The Real News Online he scrapped all the other shows and projects. Due to another show having a similar title we changed our radio show's name at their request some time ago from Real News Radio to﻿ The Dose Of Reality﻿. It's the same exact show and now Brian who is from Massachusetts is almost always joined by his two co hosts Justin Cooke of Connecticut USA and James Sloan all the way from New Zealand. The 3 hosts have great chemistry with each other and Brian greatly enjoys being part of a radio team rather than being solo.


Brian does the production work on the shows and built this website and any other related sites(Last American.org, etc.). Brian has a background in broadcast radio. He graduated from Connecticut School Of Broadcasting in Wellesly Hills Massachusetts in 2005. After graduating he worked at WGIR AM 680 in Manchester NH. He would also produce Red Sox Games, Triple AAA Baseball and AHL Hockey. Brian only did this for about a year and a half though and then stepped away from radio. He started doing internet radio shows shortly after starting to wonder about 9/11. 4 or 5 years after last working at the radio station. He also built this site around that time as well, late 2010.


Brian as well as his co hosts also write some pretty extensive and sometimes groundbreaking blogs that are posted on this website. They are written on a wide array of topics that they have done research on. Be sure to give those a read. Right now Brian is currently working on cleaning up the appearance and functionality of the website and looking forward to getting back on a somewhat regular schedule with the radio shows as well as updating his 9/11 blog.


There are many ways to reach Brian. Naturally through this site via the comments or the chat. To speak privately you will want to email Brian. We will link you to his email acct, Facebook pages, Youtube Channel etc. 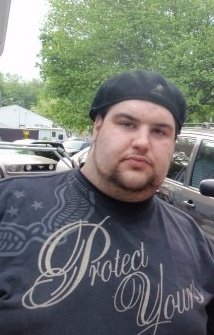 __        Justin has been doing "truth radio" for many years, having gotten his start at Nformd Radio in 2009 with the Useless Eaters show. At ﻿Nformd ﻿he met up with Brian who also shared many of the same thoughts, about the infiltration of the Truth Movement. Justin was always skeptical of the Government and started looking into the ruling elite after reading Bill Cooper's "Behold a Pale Horse" while still in high school. He had gotten away from that kind of research until stumbling upon "Loose Change" in 2005. He diligently started researching 9/11 and soon after started researching other facets of the conspiracy, and was especially interested in false flags, media complicity, the occult, big Pharma, Zionism, the Vatican, etc. Eventually he learned about some of the aspects of media fakery while a member of Lets Roll Forums. While he was never too keen on Alex Jones (and the like), he started looking into controlled opposition in the truth and Libertarian movements, and started questioning the groups behind the controlled opposition which set him on the path he is on now He is currently interested in monetary reform, as an advocate against usury in all of it's forms. Along with that he spends his time growing organic food and some of the World's hottest peppers. The gardening hobby came about as he learned that most of the food we are consuming is heavily processed and unsafe. While he realizes that there may not be a huge chance of things changing, he tries to lead by example, and believes that the best way to beat "them" is to abstain from the artificial World that we are subjected to. 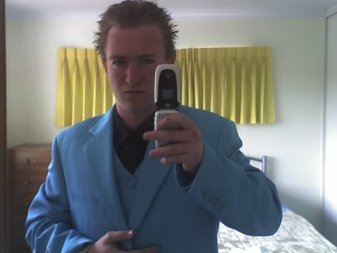 James Sloan has been in the 9/11 truth game for close to a decade now. Our youngest of the 3 regular co hosts here, James was just in Elementary school on September 11, 2001.

Like so many of us, he stumbled apon this almost by accident, downloading 9/11 In Plane Site in 2004 whilst in his early high school years. He has been on the long, arduous journey since then, and now has a very keen interest in health topics, Marijuana reform, cancer cures and other false flag and media fakery events, both before, and since 9/11.

James got his feet wet doing the very first shows on the old Last American Radio Broadcast in 2010 and early 2011 on blogtalkradio, and has been a regular on Dose of Reality since early 2012, and a mainstay co-host since later on that year. Despite having had absolutely no formal training or experience in radio production or hosting before this, James was always happy to dive in the deep end from very early on and has produced many 3 hour plus shows with himself as the only host.

Since most of our audience is from the United States, James is able to provide a unique insight and perspective into the perception of the USA throughout the rest of the world, and how things like 9/11 and American politics have effects all over the world. Finally, James is also able to offer unique insight into just how tightly controlled politics is all around the world, save 4-5 countries, and how the entire Western Media is all part of the same propagana machine.

James often helps out with some of the technical aspects of the shows and website, as well as doing valuable duplicate recordings of our shows and an independant off site back up of our entire archive, so that in the unlikely event of a power cuts or hacking attempt, we will never lose any of our material.

When not investigating 9/11, James is a very keen Spiritualist and enjoys studying religions, ancient cultures, UFOlogy, Ghosts/the paranormal and the afterlife. He also is a keen sports fan.